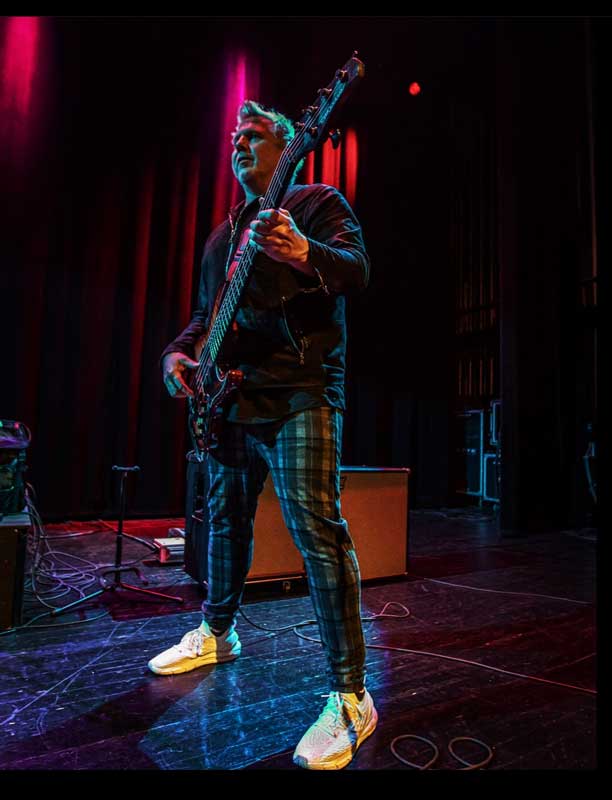 Rich Ross began his musical journey while in junior high school, and after honing his passion for bass guitar, he quickly realized that he had a destiny in the music business.

A native of Denver, Rich’s career was kickstarted when he was hired to play bass in the popular punk band, Innocent Addiction.  He transitioned into more metal and rock bands in the 1990’s while also teaching music at the acclaimed music store, Crescendo Music, along with former Megadeth and current In Flames guitarist, Chris Broderick.  Rich’s early experience as an in-demand bassist and educator proved beneficial for future endeavors.

In 2015, Rich joined as bassist for internationally-acclaimed American Rock Band, The Freddy Jones Band, known for the #1 rock radio hits “In A Daydream” and “Take the Time.”  Together with original member Marty Lloyd.

Rich currently tours and performs with Freddy Jones Band in theaters and clubs across the country. 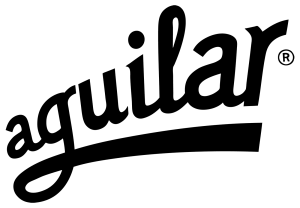 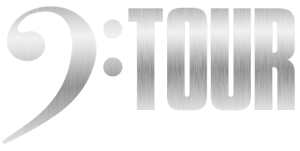 Freddy Jones Band is best known for their number one hits including “In a Daydream” and “One World”.

The bass is the link between harmony and rhythm. It is the foundation of a band. It is what all the other instruments stand upon, but it is rarely recognized as that. – Victor Wooten 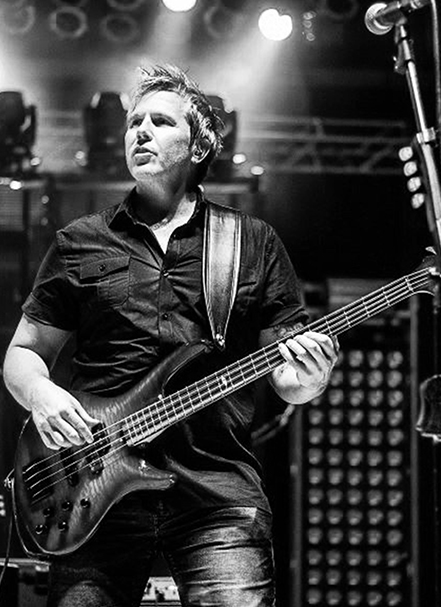